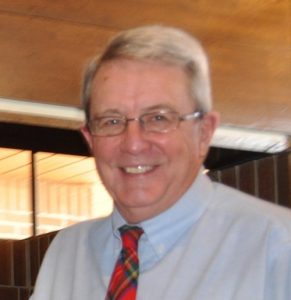 Robert Farr was Cantabile’s Music Director from 1992 until 2010. Robert was responsible for the group’s musical quality and growth over almost two decades, and is an integral part of our success. Robert received his Bachelor of Music degree in organ and church music from Stetson University and received a Master of Sacred Music degree from Union Theological Seminary in New York City. He has served as organist-choirmaster in churches in Florida, New Jersey, Michigan, and Boulder.