Nathaniel Harnack (b. 1981) received his B.A. in Music in 2005 from California State University, Chico where he was 4 year member of the Chico State A Cappella choir, Chamber Singers and Symphonic Wind Ensemble. In addition to being an accomplished singer and saxophonist, he has written numerous works for choir and small ensemble. His first choir piece, In Paradisum, was written as a college sophomore in 2001 and published by Santa Barbara Music Publishing in 2004. It was chosen as 1 of 7 finalists for the first annual European American Musical Alliance (EMEA) Prize in 2008 of 190 pieces submitted. In Paradisum will receive its Colorado premiere performance by Cantabile this year. Nathaniel has lived in Colorado since 2008 and has been a member of Cantabile since 2009.

Sorry, the comment form is closed at this time. 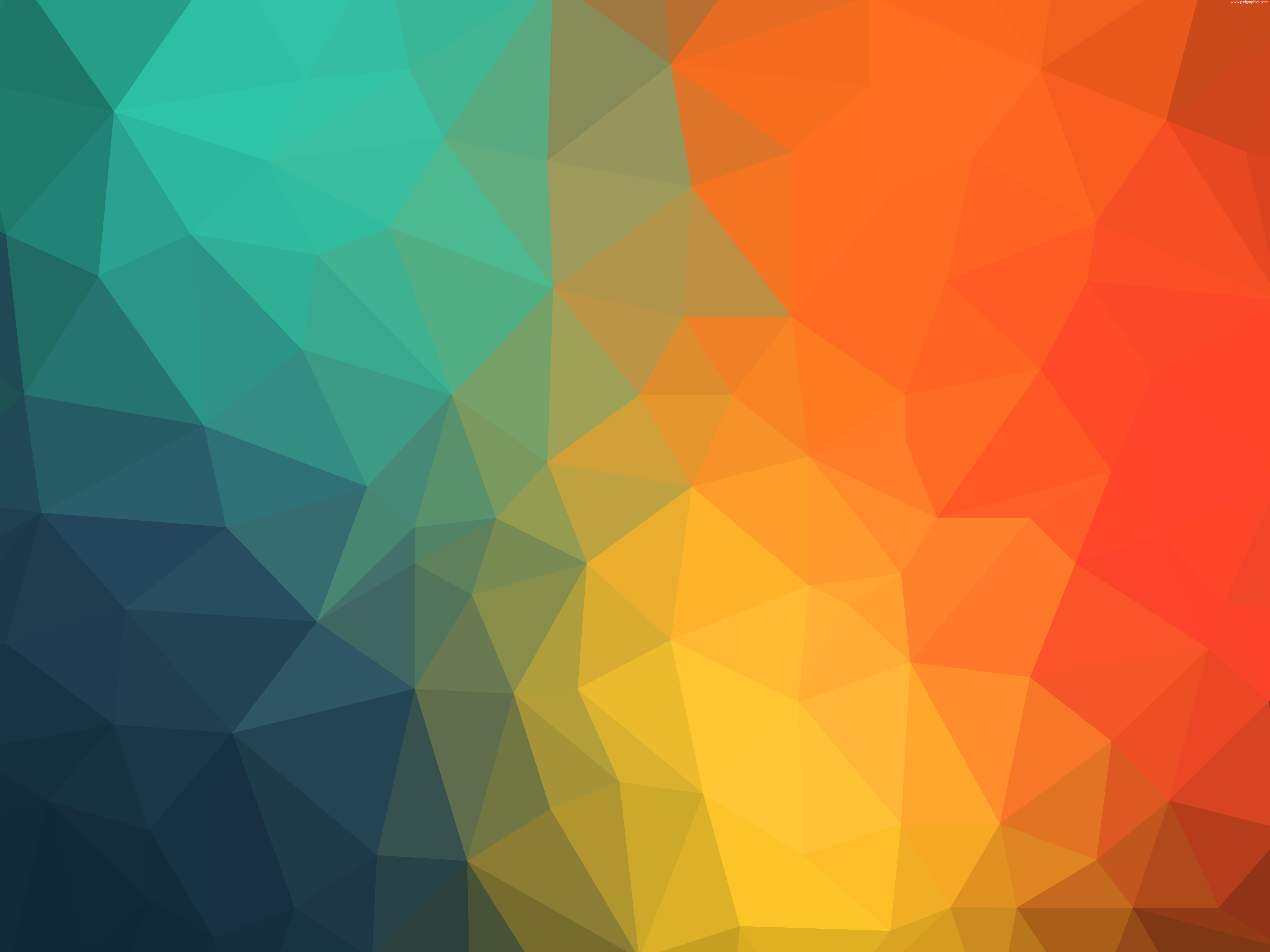